During a summer brigade Kina Garbova from Suhindol, Bulgaria is one of the 200 youngsters on the graveyard picking grape, when a photographer shows up and chooses to take a photo of her. The photograph of Kina wins the first prize on a photo exhibition in the German Democratic Republic (East Germany). In 1962 the Bulgarian National bank chooses this photo for the 2 leva banknotes. Kina is given 200 leva (i.e. approx EUR 100) and her face stays on the 2 leva for 34 years. Foreigners who visit Bulgaria are shocked because on their currency only national heroes have the privilege to be. And for the family of Kina Garbova the banknote is quite valuable. Her children and grandchildren carry it always with them for good luck, even after the banknote is withdrawn from circulation. In 2016 the 2 leva bill is replaced by a coin. 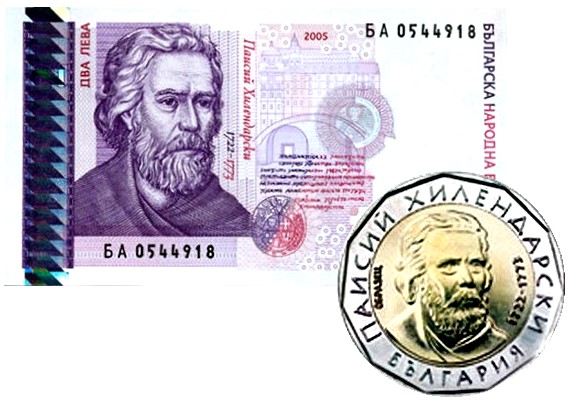