One of the souvenirs, which you can buy from Bulgaria, is a landline phone from the near past. These landlines were produced in the Phone factory in the town of Belogradchik, Bulgaria. 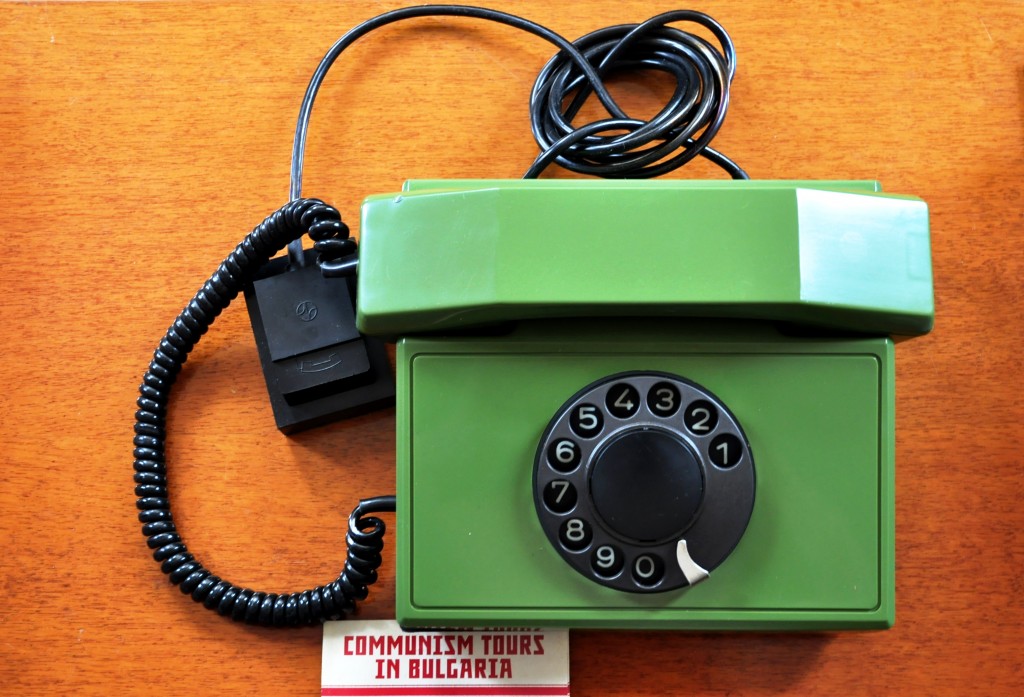 The Phone factory in Belogradchik was opened in 1961 and was the only Phone factory in Bulgaria. It used to produce and export to the Soviet Union landline phones, modules and intercoms. And it had an annual production of of 1 200 000 phones. The factory used to produce also toys and later the first mobile phones in Bulgaria. During the years the factory had 2 600 employees. The Phone factory was employing a lot of people in the region. There were families with at least two people working there. There were also secondary factories in the town of Vidin, Bulgaria and in the smaller towns in the region.

But after the political changes in Bulgaria in 1989 the factory faced financial trouble and debts. As a result in 1991 they closed down the secondary factories. Many people lost their jobs and had to make a change with the way they made a living. Today the Phone factory in Belogradchik has 30 employees including the security and they produce landline phones for the Bulgarian Telecommunications Company. 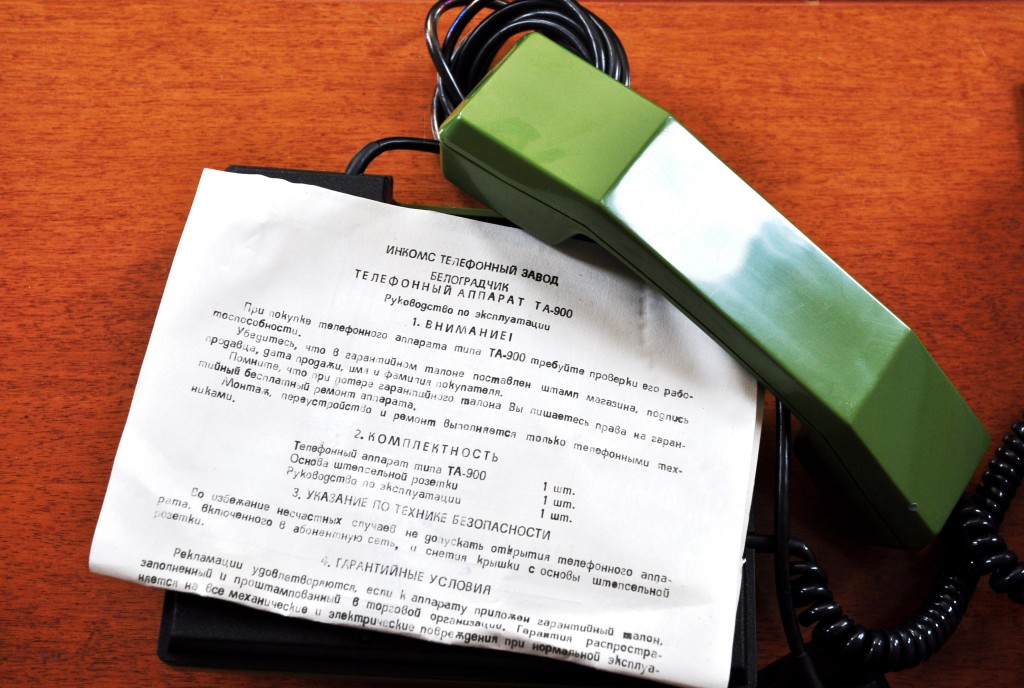 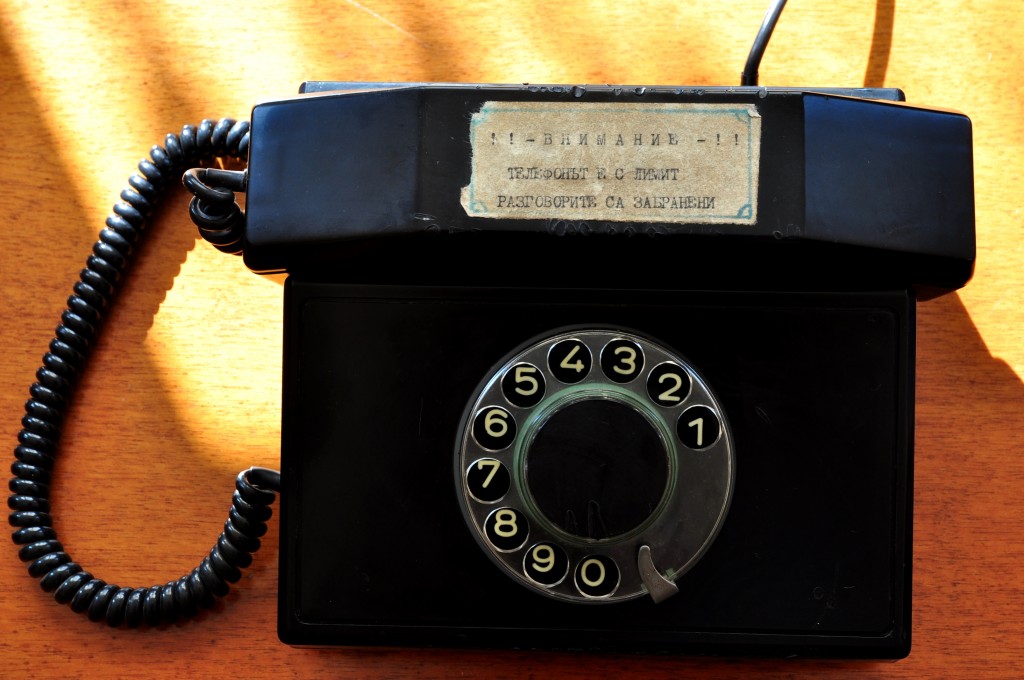 This landline is with a special slogan on the receiver: ‘!!-Attention-!! The phone is with a limit. Phone calls are forbidden.’ 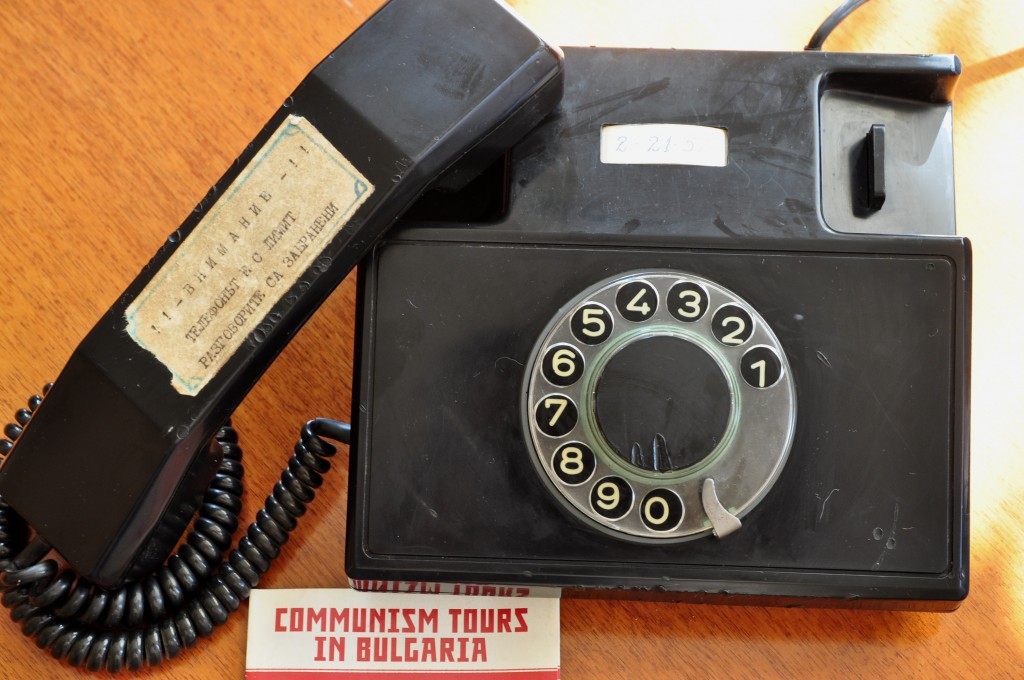 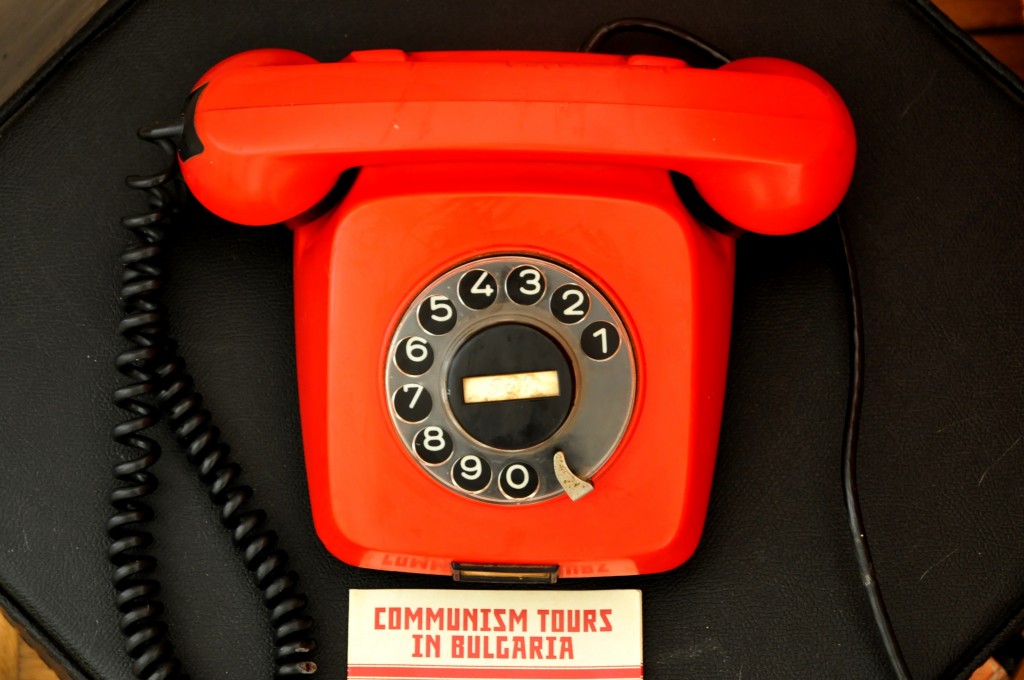 Price: on request. It depends if you need it delivered in Bulgaria or shipped abroad.

Stay tuned, more souvenirs from the near past are coming soon. We are working on bringing the lifestyle of the people in the past back to life. Some of these products you might have forgotten, as did we. But the past is here to remind us that it should never be forgotten. Some of these items are arising our nostalgy to the childhood years. Maybe yours as well?